The monitoring is performed according to an EPA-approved Quality Assurance Project Plan.

By collaborating with CTDEEP, the WGMWG and other Long Island Sound stakeholders, IEC and CTDEEP have produced joint season summaries in 2016 and 2017. IEC will continue to work with LISS partners, specifically the LISS WQMWG and CTDEEP, to implement an efficient, coordinated monitoring program which complements the monitoring of other agencies by filling key spatial and temporal sampling gaps while minimizing any unnecessary overlap. 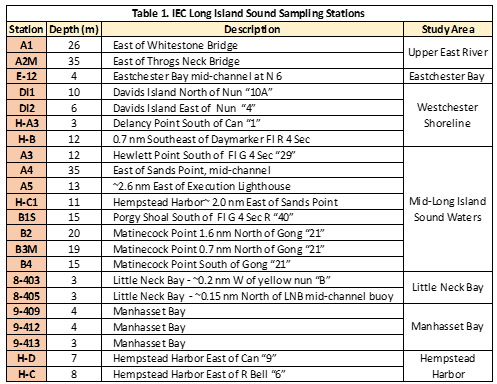 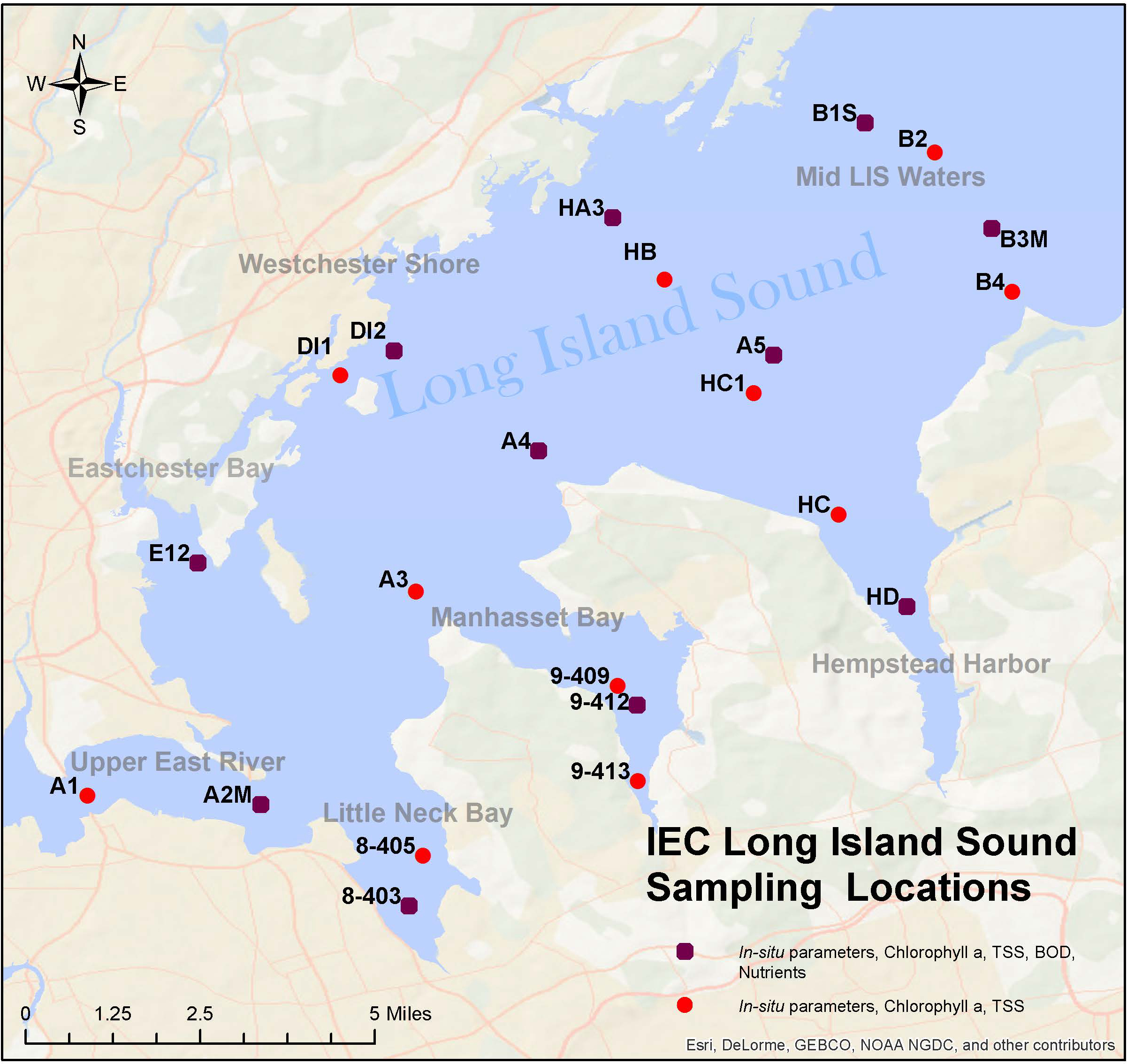