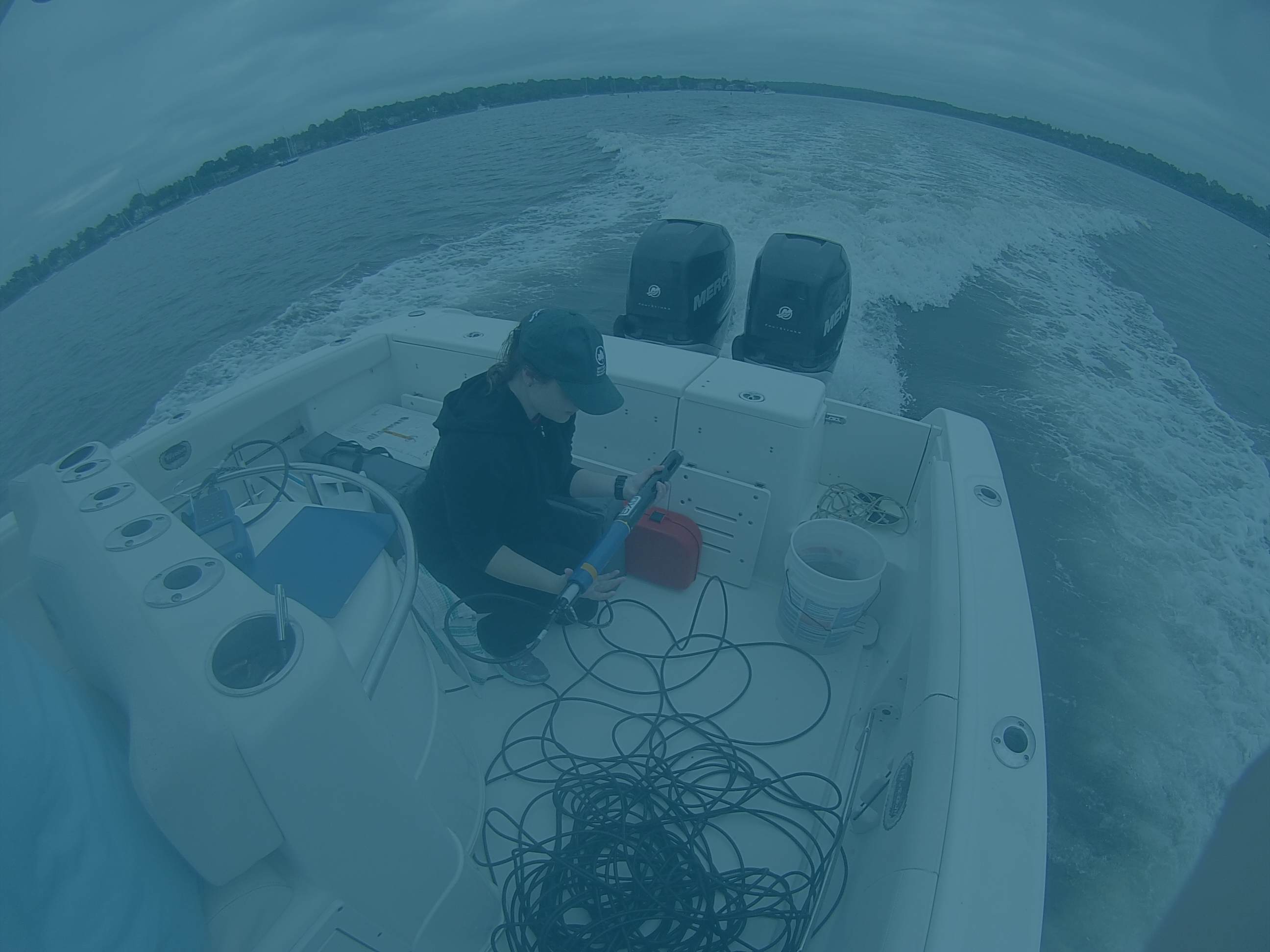 The lower Passaic River, near the confluence of the Second River, has shown some of the highest geometric mean pathogen levels in the New York-New Jersey Harbor in recent years, based on sample results from the New Jersey Harbor Dischargers Group (NJHDG). Since 2016, IEC has partnered with EPA in Phase II of a pathogen trackdown survey along the Second River and lower Passaic River. The objective of the project is to identify—and ultimately eliminate—sources of pathogens along the Second River. Phase I of this project, completed from August to October 2016, utilized conventional pathogen indicators (Enterococcus, E. Coli, Fecal Coliform), coupled with microbial source trackdown techniques, to identify sources of pathogens. In Phase I, five surveys were performed each month over a three-month period, with at least one of the five monthly surveys targeting a wet weather event where the precipitation threshold was set to 0.5” (with a minimum of 0.25”) within 48 hours of the start of sampling. This resulted in a data set including 15 sampling surveys, four of which were recorded as wet weather events. Over the course of the project a total of 39 sites were sampled at least once: 37 along the Second River and the two sites on the Passaic River.