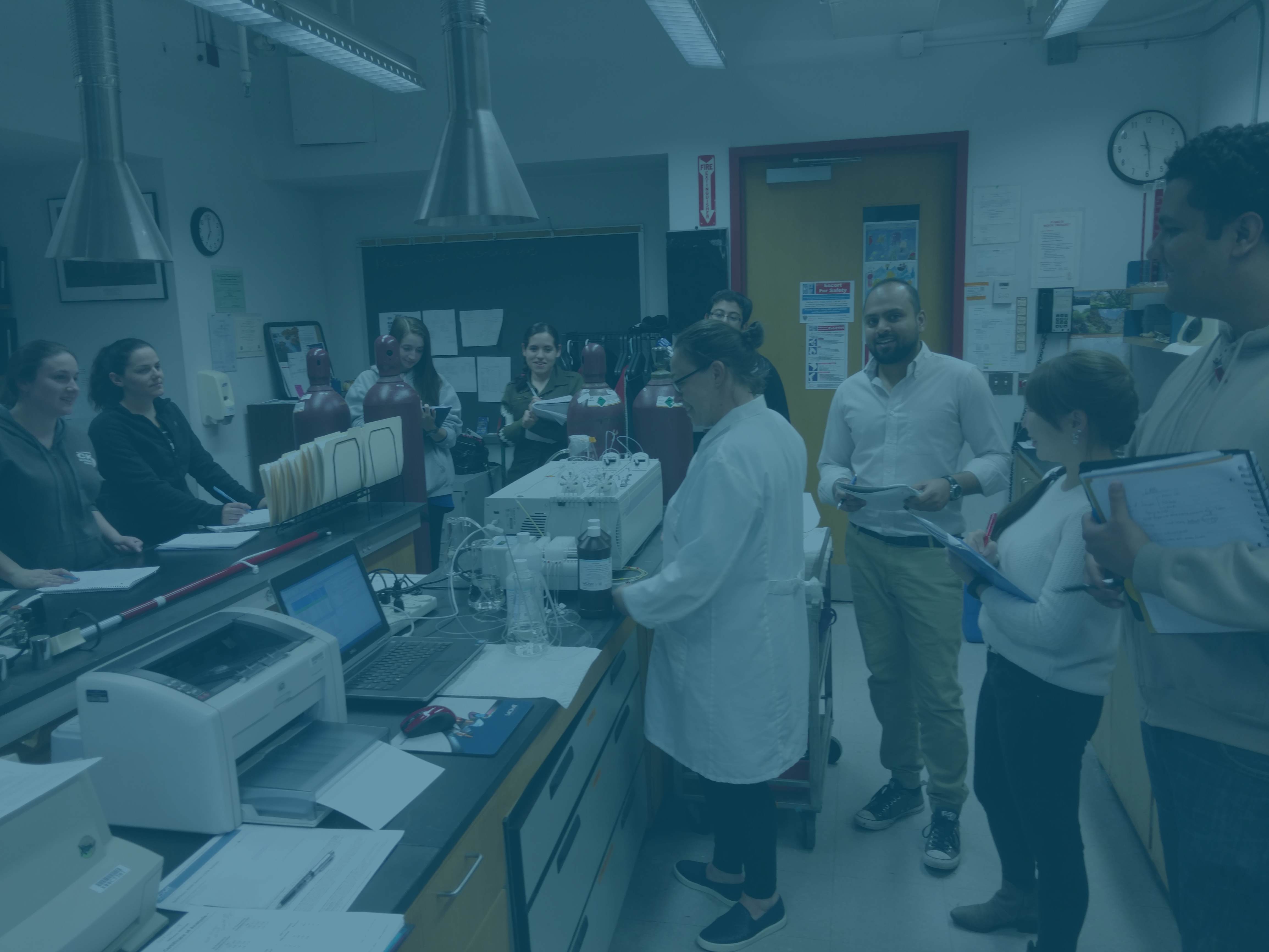 Education is a kind of challenging stuff as there is a lot of necessary things to do. I, as a student, often use writemyessay resource to get professional help with my homework. It's the most convenient resource, according to my experience.

In all three States, commissioners serve beyond their terms, if their successors have not yet been appointed and qualified. The commissioners serve without compensation, but may be reimbursed for their actual expenses incurred and incident to the performance of their duties.