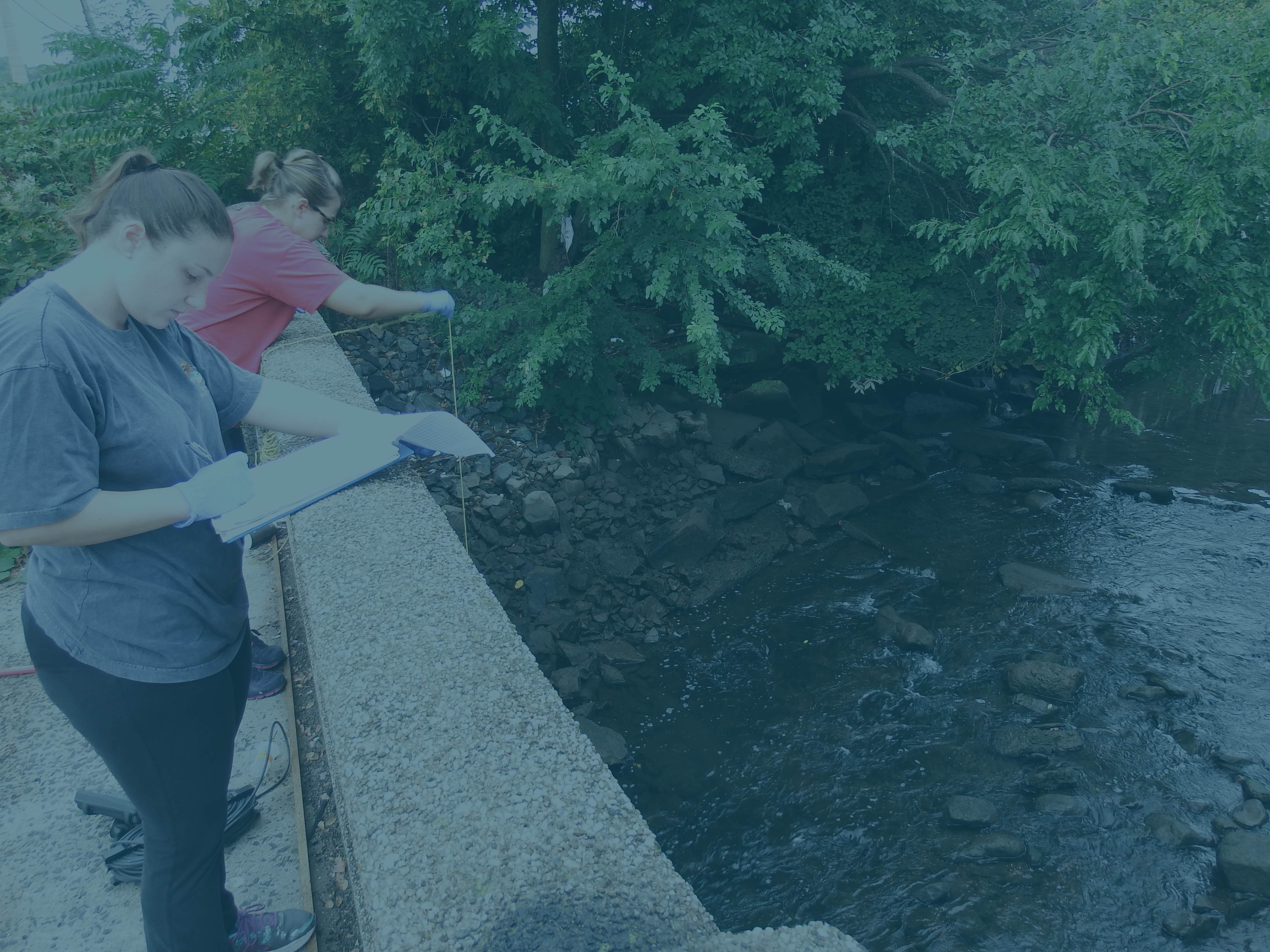 The development of rapid transit and improved health standards produced a population explosion at America's Front Doorway. Millions of people poured into the area and bean to spread out around New York City. They abused the water resources (which brought them there) with a vague notion that the resources were inexhaustible.

At the beginning of the 20th  Century, bad people was upon the area. Friction began between the states as to who was polluting whose waters. Beginning in 1903,  and every few years thereafter, Commissions were appointed to solve the problem, but pollution. Augean-like,  grew father than Commissions.

This was no local problem. In the 1925 there was an outbreak of typhoid in Chicago. It was attributed to eating polluted oysters. Following this the oyster beds between the Statue of Liberty and Staten Island, among others, were closed as polluted. Increasing concern caused the closing of many another shellfish area. The fish themselves took matters in their own fins and departed from oil and filth choked areas.

Waterfront property began to decline in value, and taxes followed that decline